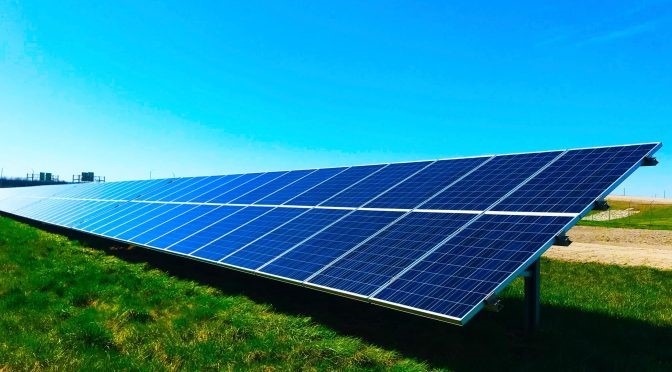 Asia-Pacific Solar Energy Panels Market is expected to reach the market valuation of US$ XX million by 2027 expanding at a reasonable CAGR of XX% during the forecast period (2021-2027) from US$ XX million in 2020. Solar panels often referred to as photo-voltaic (PV) modules are comprised of numerous photo-voltaic cells that are assembled and mounted in a framework for installation. These panels make use of the sunlight as the source of energy to generate direct current electricity.

The Asia-Pacific solar energy panels market is proliferating on account of rising concern about the ever-rising emission of greenhouses (GHGs) particularly CO2. For instance, in 2020, 16.75 billion metric tons of carbon dioxide emissions were produced in the Asia-Pacific region. This was more than the combined total emissions of all other regions that year. Also, amongst all the APAC countries, China alone accounted for nearly 60% of Asia-Pacific carbon dioxide emissions, and 31% of the global total. Owing to these alarming facts, the demand for renewable energy sources is increasing all over Asia. Also, the limited existence of fossil fuel on the earth and the fluctuating prices is a key factor that is driving the demand for renewable energy, globally.

Request for Sample of the report browse through – https://univdatos.com/get-a-free-sample-form-php/?product_id=6248

Based on deployment, the Asia-Pacific solar energy panels market is segmented into rooftop solar and ground-mounted. The rooftop solar segment accounted for a market valuation of US$ XX billion in 2020 and is expected to reach US$ XX billion by the year 2027 growing with a CAGR of XX% over the projected timeframe as it is one of the most common types of installation of solar panels where solar panels are installed directly on the roof. Further, the huge installed capacity of rooftop solar across the region is also driving the segment growth. For instance, As of June 2020, the South Asian country had an installed solar rooftop capacity of approximately 4,373 megawatts in the commercial and industrial sectors.

Based on end-user, the market is also fragmented into residential, commercial, and industrial, based on the end-user. The Industrial segment grabbed XX% market share in 2020 and is expected to grow with a CAGR of XX% to reach a market valuation of USD XX million by 2027. The growth of this segment is attributed to the rising growth rate of the industry sector in Asia-Pacific. For instance, in 2020, the industry sector in Bangladesh grew by 6.5% and in China it grew by 2.6%.

Additionally, the report provides detailed initiatives that are being taken in the field of solar energy panels across Asia-Pacific. The report provides a detailed analysis of countries including China, Japan, India, Australia, and Rest of Asia-Pacific. China dominated the market in 2020, with XX% share owing to the growing demand for clean energy and rise in renewable power installation. For instance, China has the highest number of installed solar PVs in the world and by 2050 it is expected to have more than 50% share of all solar PVs in the world followed by North America at 20% and Europe at 10%, according to IRENA.

Feel free to contact us for any queries – https://univdatos.com/get-a-free-sample-form-php/?product_id=6248 Global Boat Rental Market is expected to grow at a CAGR of around 4.8% during the forecast peri .. Global Frozen Bakery Market was valued at US$ 22.6 Billion in 2020 and is anticipated to reach .. 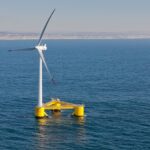 Growing advancements in Biobanking services across the globe will boost the Biopreservation Market. North America to witness the highest growth 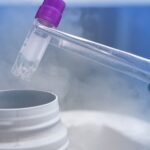