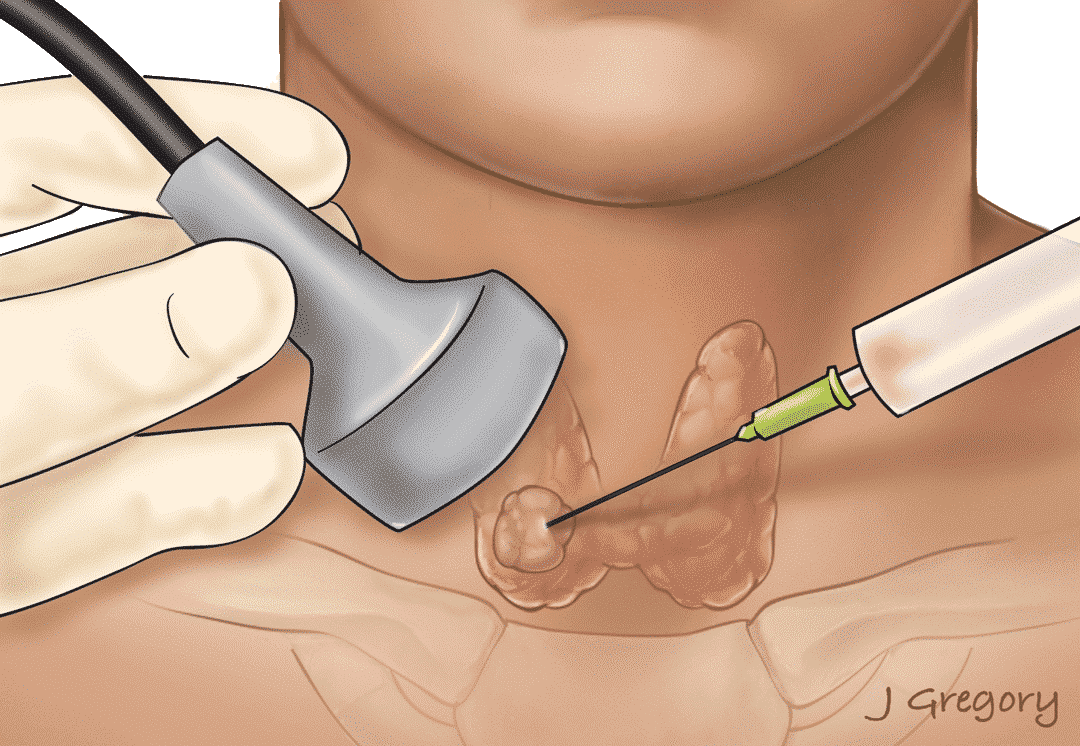 Global aspiration & biopsy needles market is expected to grow significantly by 2027 expanding at a reasonable CAGR of around 7% during the forecast period (2021-2027). A needle biopsy is a minimally invasive procedure for obtaining a sample of cells from a patient’s body for laboratory testing. Fine-needle aspiration and core needle biopsy are some of the common needle biopsy procedures.

Cancer is the second leading cause of death worldwide and is responsible for an estimated 9.6 million deaths in 2018. Globally, about 1 in 6 deaths is due to cancer. Approximately 70% of deaths from cancer occur in low- and middle-income countries. Nearly one-third of deaths from cancer are due to the 5 leading behavioral and dietary risks: high body mass index, low fruit and vegetable intake, lack of physical activity, tobacco use, and alcohol use. GLOBOCAN 2020 with new estimates on the global cancer burden, indicating that it has risen to 19.3 million cases and 10 million cancer deaths in 2020. This exponential increase in cancer prevalence globally has created a buzz among various pharmaceutical & biotechnology companies for investing in the development of effective cancer diagnostics and screening solutions. Thereby, boosting the growth of the aspiration & biopsy market. Furthermore, the increasing preference for minimally invasive procedures, various government initiatives, and technological advancements in cancer diagnostics are some other major factors contributing to the growth of the market.

For a detailed analysis of the market drivers of aspiration & biopsy needles browse through – https://univdatos.com/report/aspiration-biopsy-needles-market/

Based on product type, the market is segmented into biopsy needles and aspiration needles. The biopsy needles segment grabbed an XX% share of the global aspiration & biopsy needles market and will witness a considerable CAGR of XX% during the forecast period (2021-2027F) owing to the surging incidences of cancer coupled with the growing demand for minimally invasive diagnostic procedures over excision biopsies. Furthermore, the use of needle biopsies is on the rise due to the increase in the geriatric population for diagnosing various diseases, particularly cancer.

Request for Sample of the report browse through – https://univdatos.com/get-a-free-sample-form-php/?product_id=19402

Additionally, the report provides detailed report also provides insights into the global aspiration & biopsy needles market according to the regions such as North America (United States, Canada, and the Rest of North America), Europe (Germany, France, Italy, Spain, United Kingdom, and Rest of Europe), Asia-Pacific (China, India, Australia, Japan, and Rest of APAC), Rest of World has been conducted. Asia-Pacific dominated the market and generated revenue of USD XX billion in 2020 owing to the well-established market players and frequent product launches. Global Concentrated Fruit Juice Market is expected to exceed the market valuation of more than .. Global Biodegradable Tableware Market is Expected to Foresee Significant Growth During the Forecast Period. Asia-Pacific to Witness the Highest Growth

The global Biodegradable Tableware market is expected to grow significantly by 2027 expanding a .. 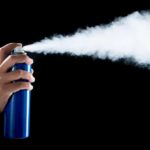 Myriad application areas of aerosol are propelling its demand 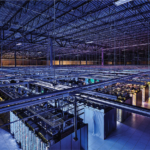