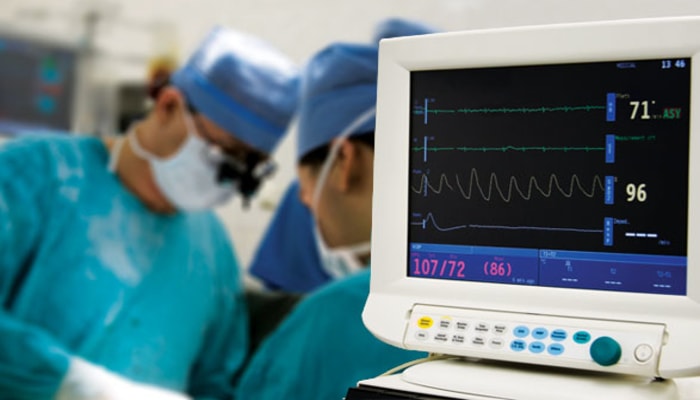 The global cardiac monitoring market is expected to witness a CAGR of around ~6% during the forecast period (2021–2027). Cardiac monitoring is a process in which a device records a patient’s heart rate and rhythm and shows the electrical waveforms of the cardiovascular system for measurement and treatment. Furthermore, the market is expected to witness a significant during the forecast period owing to the rising cardiovascular diseases, heart arrhythmia, coronary heart diseases, and the growth of the geriatric population. For instance, according to the World Population Ageing Report 2019 by United Nations (UN), In 2019, there were 703 million persons aged 65 years or over in the global population. This number is projected to double to 1.5 billion in 2050. In addition, obesity, unhealthy diet, diabetes, and hypertension contributes directly to increased risk of cardiovascular diseases.

COVID-19 has posed challenges for physicians whose cardiac patients are at-risk and reluctant to schedule an office visit has led to an increase in the preference for remote monitoring of patients with cardiovascular conditions. This shift has been adopted with a view to reduce the chances of infections due to frequent hospital and clinic visits. Various studies suggested that even a mild case of COVID-19 can increase a person’s risk of cardiovascular problems. Thus, it became important to regularly monitor the patients for any risk of cardiovascular diseases. This supported the demand for cardic monitoring devices during the pandemic and expected to witness the steady rise during the forecast period.

For a detailed analysis of the Cardiac monitoring market browse through https://univdatos.com/report/cardiac-monitoring-market/

Based on type, the market is classified into ECG monitor, event recorder, implantable cardiac loop recorder, pacemaker, defibrillator, cardiac resynchronization therapy (CRT) devices, smart wearable, and others. Amongst them, in 2020, the ECG monitor category dominated the market and is expected to maintain its dominance throughout the forecast period. This is mainly due to the rising incidence of patients suffering from CVDs has increased efficient diagnosis, thus creasting demand for ECG machines. Additionally, the market growth is driven by the rising geriatric population coupled with rising incidences of heart and lung diseases such as coronary artery diseases (CAD) and cardiac failure or severe acute respiratory distress syndrome (ARDS). According to WHO, Cardiovascular diseases (CVDs) are the leading cause of death worldwide. Furthermore, around 17.9 million people died because of CVDs in 2019.

Based on end-user, the market is bifurcated into hospitals and clinics, ambulatory surgery centers (ASC), home care settings, and others. In 2020, the hospitals and clinics category accounted for the majority share during the forecast period owing to the increasing construction of hospitals, the large number of patients treated at hospitals, the availability of trained professionals to operate cardiac monitoring devices, and a surge in the number of heart surgeries in the hospital setting. However, ambulatory surgical centers are also likely to witness the fastest growth during the forecast period. In the U.S., about 18 million adults aged 20 and older have coronary artery disease (CAD). Furthermore, according to American Heart Association (AHA), coronary heart diseases cause 1 in every 7 deaths in the U.S., resulting in about 366,800 deaths each year. In addition, in 2020, there were 2.2 million new cases of lung cancer reported.

Request for Sample of the report browse through https://univdatos.com/get-a-free-sample-form-php/?product_id=21060

For a better understanding of the market adoption of the cardiac monitoring industry, the market is analyzed based on its worldwide presence in the countries such as North America (U.S., Canada, Rest of North America); Europe (Germany, United Kingdom, France, Spain, Italy, Rest of Europe); Asia-Pacific (China, Japan, India, Rest of Asia-Pacific); and the Rest of World. In 2020. North America held the extensive market share owing to the increasing prevalence of CVDs, diabetes, and hypertension coupled with the rising geriatric population in the region. According to the US Census Bureau analysis, the elderly population is expected to nearly double in the next 25 years. In addition, according to World Population Ageing, in 2019, the elderly population of North America was 59.9 million which is expected to reach 96.2 million by 2050. 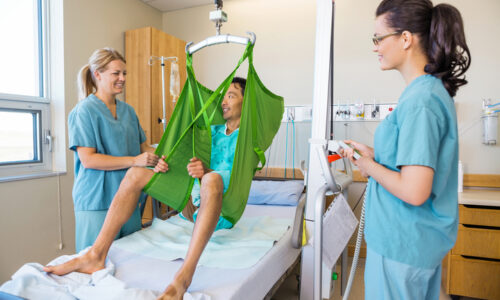 The global Patient Handling Equipment Market is expected to grow significantly by 2027 expandin .. 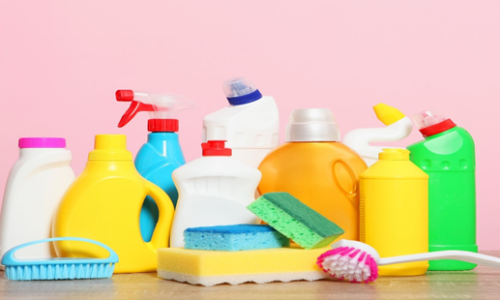 Global Household Cleaning Products Market Is Expected To Foresee A Significant Growth In 2020, Compared To 2019, Owing To The Sudden Outbreak Of Covid-19. Asia-Pacific To Witness Highest Growth 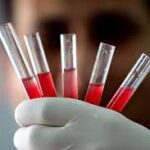 The Blood Transfusion Diagnostics Market is expected to foresee significant growth. APAC to lead the growth! 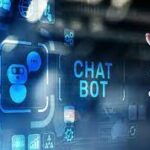