Duchenne Muscular Dystrophy (DMD) is a genetic disorder characterized by progressive muscle degeneration and weakness. As the disease progresses, muscle weakness and atrophy start spreading to affect the trunk & forearms and gradually progress to involve additional muscles of the body. It is manifested by the absence of the dystrophin protein in muscle fibers, which causes progressive damage leading to death in the third decade of life.

DMD is the most common childhood-onset form of muscular dystrophy and the prevalence is estimated to be 1 per 3,500 live births. It primarily affects males, but in rare cases, can also affect females.

Currently, the medication so far has shown to be effective in delaying the progression of respiratory dysfunction, dilated cardiomyopathy and scoliosis. Exondys 51 (eteplirsen; exon skipping therapy), a Phosphorodiamidate Morpholino antisense Oligonucleotide (PMO) is the first drug that modulates splicing to treat Duchenne Muscular Dystrophy (DMD) patients. It has received accelerated approval by Food and Drug Administration (FDA) in September 2016. Emflaza (deflazacort) is the first ever oligonucleotide FDA approval of any corticosteroid to treat DMD in the United States. According to the research studies, Glucocorticoids have been used for over two decades and the benefits are well known now. They are the only medication that has been shown to increase muscular strength.

The healthcare costs for the patients with DMD are already far higher than for individuals without the disease. A new study has found that total healthcare costs are also higher for older patients with DMD. The estimated annual disease burden including the direct medical & non-medical, indirect, and informal care costs of DMD totaled €65263 in 2017 in Germany. It is found that as the disease progresses, the medical need and health care resource utilization intensifies. In the United States, it is stated that the healthcare utilization and medical costs of DMD are substantial and increase with age. The increased survival of DMD with ventilation and the more effective cardiac management is likely to be associated with increased medical costs.

Some of the key players involved in the development of the therapeutics for the treatment of DMD include Sarepta Therapeutics (Golodirsen), Italfarmaco (Givinostat) and Santhera Pharmaceuticals (Idebenone).

Sarepta Therapeutics, one of the key players in the development of market, announced that the Food and Drug Administration, Division of Neurology (the Division) has accepted its New Drug Application (NDA) seeking accelerated approval for Golodirsen (SRP-4053; exon skipping therapy) and provided a regulatory action date of August 19, 2019. The company completed its NDA at the end of 2018 as part of a rolling submission and requested priority review, which was granted. The company previously received Orphan Drug Designation for Golodirsen. 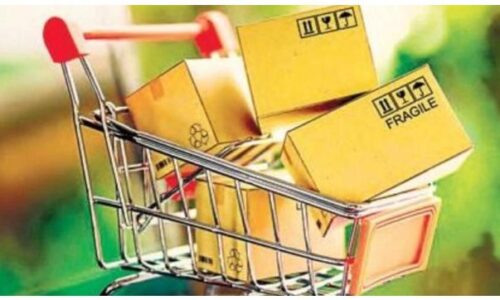 Since the start of the global pandemic Covid-19, the countries have started to enter into a com .. Global lockdowns in response to the COVID-19 have been in place for months and have resulted in .. 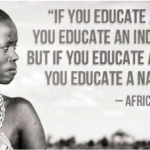