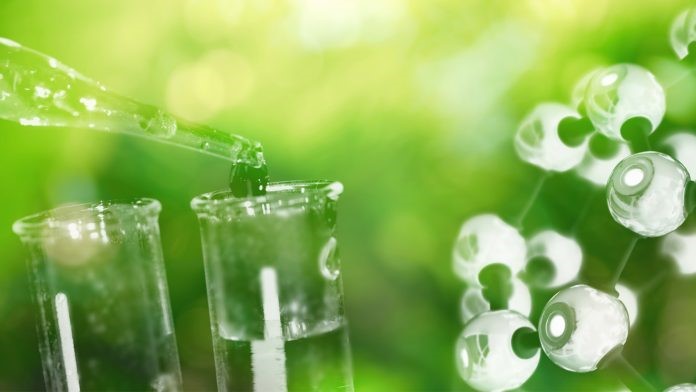 Global Green Ammonia Market is expected to reach the market valuation of US$ XX billion by 2027 expanding at a reasonable CAGR of XX% during the forecast period (2021-2027) from US$ XX billion in 2020. Green ammonia is made up of hydrogen that is obtained by water electrolysis powered by renewable energy. The ammonia is produced by using the electrochemical Haber-Bosch process without any emissions of the greenhouse gases.

For a detailed analysis of green ammonia browse through – https://univdatos.com/report/green-ammonia-market/

Gases in the atmosphere such as carbon dioxide trap heat into the atmosphere causing a greenhouse effect that further leads to global warming.Since the birth of the industrial revolution, carbon dioxide emissions released by global fossil fuel combustion and industrial activities have been rising unprecedently. In 2019, roughly 36.44 billion metric tons of carbon dioxide was emitted across the world, up from 33.13 billion metric tons in 2010. However, in 2020, a noticeable reduction in emissions was seen due to the impacts of the COVID-19 lockdown. Owing to these alarming facts, the demand for green hydrogen is increasing all over the globe. Thereby, boosting the growth of the green ammonia market globally.

Additionally, the market is also boosting on account of the increasing awareness among people about renewable energies and increased focus on using ammonia to deliver hydrogen as a clean-burning fuel for industries. Further, numerous green hydrogen projects and the growing investment in such projects are also driving the market growth. For instance, Uniper plans to establish a German national hub for hydrogen in Wilhelmshaven. This plan includes an import terminal for green ammonia which will be equipped with an ammonia cracker for producing green hydrogen and will also be connected to the planned hydrogen network.

Based on technology, the green ammonia market is segmented into alkaline water electrolysis, proton exchange membrane, and solid oxide electrolysis. the solid oxide electrolysis segment of the green ammonia market was valued at US$ XX billion in 2020 and is likely to reach US$ XX billion by 2027 and is growing at a CAGR of XX% from 2021-2027 owing to the growing demand for a hydrogen fuel cell as SOE technology is used for producing green hydrogen from renewable electricity. Further, the green hydrogen produced is then used in the ammonia synthesis plant for the production of green ammonia by using the same technology. Thus, the increasing adoption of SOE technology is expected to fuel the growth of this segment.

Based on end-user, the green ammonia market is segmented into transportation, power generation, and industrial feedstock. Power generation accounted for a market valuation of US$ XX billion in 2020 and is expected to reach US$ XX billion by the year 2027, at a CAGR of XX% over the analyzed period as green ammonia is one of the sustainable fuels for power generation and can be used to store renewable energy. Further, the adoption of ammonia as fuel to generate power has also led to the deployment of projects that focus on converting ammonia to power. For example, the EU project, HiPowAR aims a direct and highly efficient conversion of ammonia into useful work or propulsion power.

Request for Sample of the report browse through– https://univdatos.com/get-a-free-sample-form-php/?product_id=9503

Additionally, the report provides detailed initiatives that are being taken in the field of green ammonia. The market is classified into distinct regions including North America (the U.S, Canada, Rest of North America), Europe (Germany, France, Spain, Italy, United Kingdom and Rest of Europe), Asia-Pacific (China, Japan, Australia, India, and the Rest of APAC), and Rest of World has been conducted. Europe dominated the market with US$ XX billion in 2020 owing to the rising investment by the government in various green hydrogen projects. For instance, Germany’s government has also planned to invest around USD 10.5 billion in building up hydrogen as a green fuel.

Siemens, Thyssenkrupp, Nel Hydrogen, Green Hydrogen Systems, MAN Energy Solutions, Uniper, BASF, Enapter, ENGIE, Hiringa Energy are some of the prominent players operating in the green ammonia market. Several M&As along with partnerships have been undertaken by these players to make green ammonia as widely available as possible. 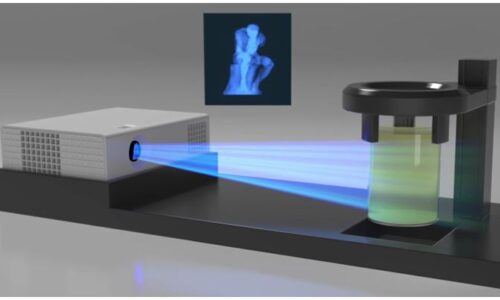 As per the report published by UnivDatos Market Insights (UMI), the global 3D printing mar .. 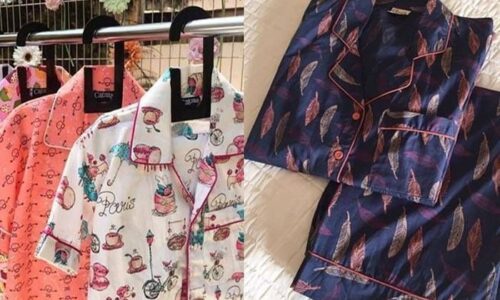 Global Sleepwear Market is Expected to Foresee Significant Growth During the Forecast Period. North America to Witness the Highest Growth

Global Sleepwear Market is expected to grow significantly by 2027 expanding at a reasonable CAG .. 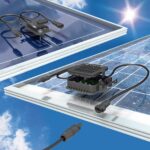 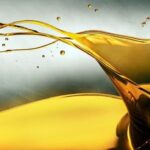