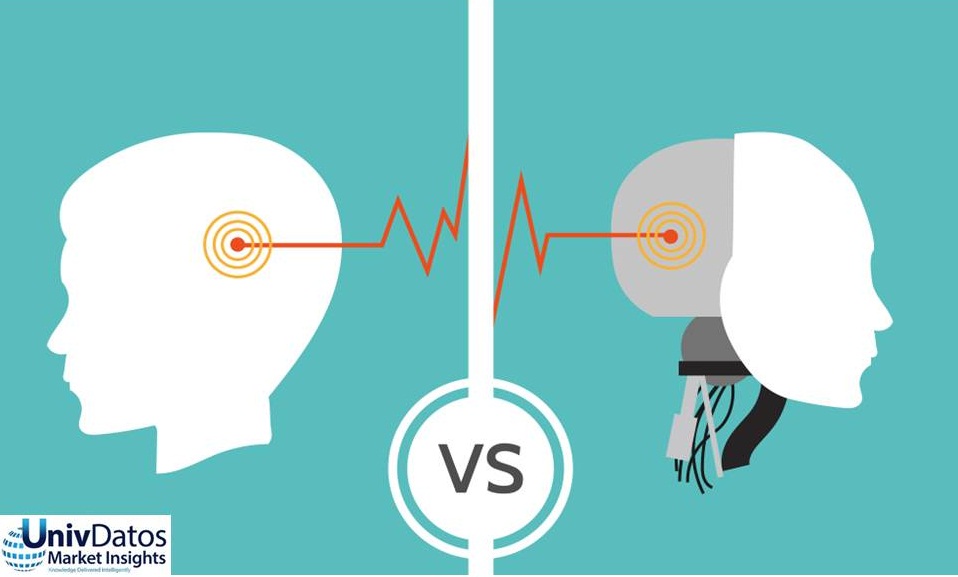 Humans are often called social animal owing to our tendency to live in the society as a whole. We are called animal because it is believed that monkeys were our ancestors millions of years ago. We have gone through colossal metamorphosis during these years. We developed wisdom and the know-how to run our daily lives quite differently with that of animals. With the change in times, we learnt many ethical and customary norms that differentiate us (humans) from animals. These norms established some rules and regulations, underlining what’s good for the society and what’s not. We work on those set parameters as per our imbued intelligence.

In recent times, we have come across a new form of intelligence known as Artificial Intelligence (AI). It is a convoluted technology whose applications are yet to be leveraged properly. We have come to realize that the concept of AI is not always easily understood. There is a debate going on among many sections of intelligentsias pertaining to the humans’ vulnerability from this modern form of intelligence. There are people who irate that AI would overtake human intelligence one day. The same sort of fear has been articulated by many movies. It is a never ending debate as the apprehensions of people keep on rising.

So, what exactly is AI and how does it operate?

The 3 general steps of human intelligence are input, processing and output. In the human brain, input takes place in the form of sensing and perceiving things by eyes, nose and ears, etc. that take in raw input and then process it.  Afterwards, we get output in the form of speech and actions. The processing happens in the middle where knowledge/inputs are formed and retrieved, decisions & inferences are made and learning/action occurs.

Just think about a picture of stopping at a roadway intersection. Your eyes see that the traffic light in front of you has just turned red. Based on what you have learned from experience (and driver’s education), you know that a red light indicates that you should apply break to stop the car at a traffic light. So, you hit the brake pedal and decelerate the car. The red light is the raw input, the brake is the output and everything in between is processing.

These aspects of human intelligence is parallel to artificial intelligence. Just as we take in information, process it and share output, so can machines.

In machines, the input part of AI is exemplified by various inputs such as natural language processing, speech recognition, visual recognition and more. Such type of technologies are everywhere, from self-driving cars that need to sense the roadways and obstacles to Siri or Google Assistant that recognizes your speech. It might take the form of robotics, navigation systems and speech recognition, etc. In between, we have various forms of processing that takes place.

Quite similar to the brain that stores knowledge and memories, machines can create knowledge representations that help them store information about the world. Just like humans make a decision and act accordingly, machines can make a prediction, optimize for a better target or outcome and determine the next preferred steps or decisions to meet a specific goal and to operate efficiently.

We learn things by example, observation or algorithm, machines can be taught by using analogous methods.

The most precise and efficient AI result requires a combination of various learning methods.

But that’s not all, there is a terrifying aspect too attached with the development of AI. We need to keep in mind that it is a technology devoid of any emotion. When we talk about output based on emotions, it just can’t be replaced with human intelligence. For a machine, it is next to impossible to deduce the solutions to many daily life complexities due to the emotional quotient attached to them. The AI can’t differentiate between right and wrong. It would act on the basis of the pre-designed algorithm no matter if that is in the favor of humanity or not.

Hence, it’s high time we draw a line to limit the repercussions of AI. We need to maintain the status quo of the technology that is being used to leverage several industries. 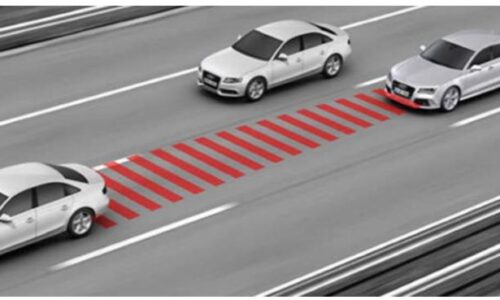 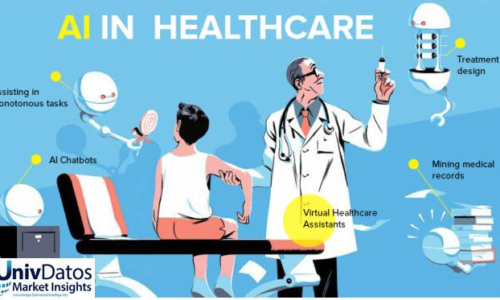 Healthcare sector is the most important sector to look forward to since it has a direct impact .. 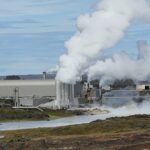 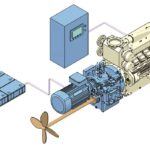