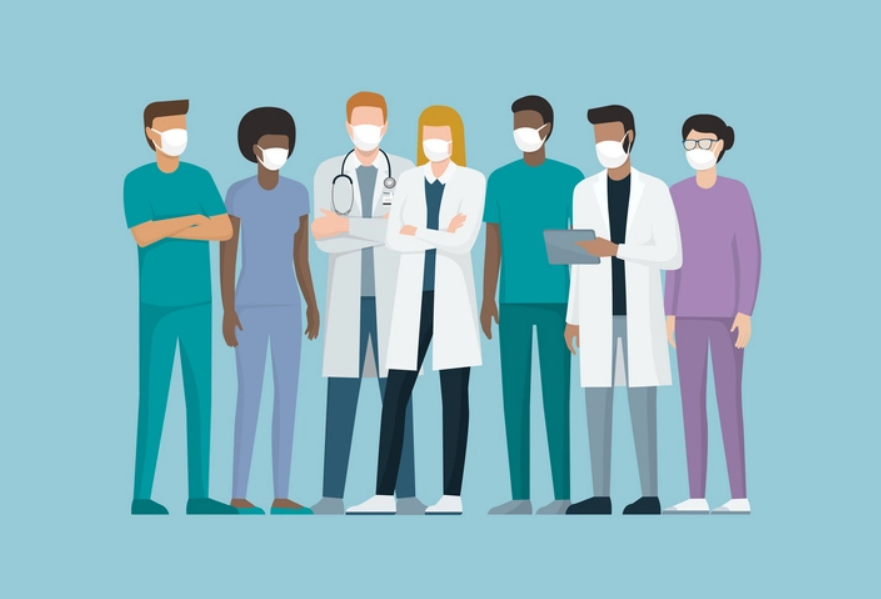 Global Interventional vascular consumables market is expected to register a CAGR of around 4% over the period of 2021-2027. Interventional is a technique or a specialist in minimally invasive treatment that uses radiographic images to guide the procedure. Vascular and interventional radiologists specialize in the use of imaging techniques such as x-rays and MRI, as well as catheter-based procedures for diagnosing and treating many diseases. The global interventional vascular consumables market is anticipated to witness an uptick with the development of social society leading to changes in diet and other lifestyles. This along with the rapidly growing aging population across the globe is causing an increase in the number of patients having cardiovascular diseases and arteriosclerosis. Around 18 million Americans aged 20 and above have heart disease and nearly 650,000 Americans die of heart disease each year. Moreover, the most common cause of death caused due to cardiovascular diseases is the narrowing or blockage of blood vessels. Also, around 85,000 vascular reconstruction surgeries are performed across the globe annually. Owing to these glaring statistics the demand for interventional vascular consumables is anticipated to grow in the forthcoming years.

For a detailed analysis of the Global Interventional Vascular Consumables Market browse through – https://univdatos.com/report/interventional-vascular-consumables-market/

Based on product type, the market is categorized into the catheter, guidewire, embolic protection device, inferior vena cava filter, sheath, vascular closure system, vascular patch, and vascular plug. Among these, the catheter is expected to witness the highest CAGR during the forecast period. Indeed, catheters are widely used to deliver drugs and other agents through a blood vessel to the site of intervention or to remove fluid from the body.

Request for a Sample of the report browse through – https://univdatos.com/get-a-free-sample-form-php/?product_id=21832 Rapid Adoption of Technologies such as AI, ML, and Blockchain is Expected to Provide Significant Opportunity to Data Center Liquid Cooling Market Players

A data center is a physical facility that organizations use to house their critical application .. 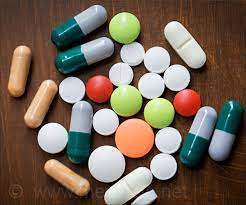 The global antipsychotic drugs market is expected to register a remarkable CAGR of around 6% ov ..