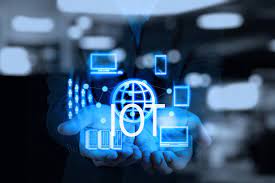 Global IoT Middleware Market is expected to grow at a significant rate of around 19% during the forecast period (2022-2028F). The global IoT middleware market is anticipated to witness an uptick with the increasing development of high-speed network technologies and the rising government investments and initiatives in projects like smart cities & automation are also fueling the market growth. IoT middleware is defined as software that acts as an interface between IoT components. It helps establish communication between IoT components. By establishing communication between IoT middleware and machine programs, machines, components, and hardware can be connected to IoT networks using IoT middleware. Furthermore, according to the GSM Association, IoT connections will reach almost 25 billion globally by 2025, up from 10.3 billion in 2018, which is further contributing to the growth of this market. Moreover, the absence of uniform IoT standards and concerns over data security and privacy are the major factors among others restraining the market growth.

For a detailed analysis of the Global IoT Middleware Market browse through https://univdatos.com/report/iot-middleware-market/

Based on organization size, the market is divided into large enterprises and SMEs. The large enterprises held a significant share of the global IoT middleware market in 2020 mainly owing to the increasing uses of IoT among large enterprises. IoT helps enterprises in many ways such as inventory management, asset tracking, creating new product lines, cost cutting, real-time insights on the move, and others.

Request for a sample of the report browse through https://univdatos.com/get-a-free-sample-form-php/?product_id=24277

For a better understanding of the market adoption of the IoT middleware industry, the market is analyzed based on its worldwide presence in the countries such as North America (U.S., Canada, Rest of North America), Europe (Germany, U.K., France, Italy, Spain, Rest of Europe), Asia-Pacific (China, Japan, India, Rest of Asia-Pacific), Rest of World. APAC held a prominent share of the market and is further expected to grow at an influential growth rate. This is mainly due to growing awareness of increasing business productivity, complemented by well-designed IoT middleware platforms offered by vendors based in the region. Moreover, the presence of rapidly growing economies such as China and India is another factor contributing to the growth of the IoT middleware market in the region.

The global Synthetic Rubber market is expected to demonstrate the growth of ~4% during the fore ..

Global rare earth metals market is expected to cross the market valuation of US$ 10 billion by .. 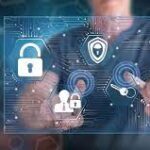 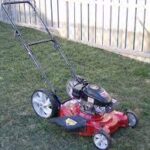