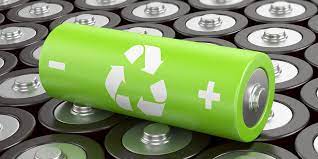 The Li-ion Battery Recycling Market is expected to grow at a steady rate of around 20% during the forecast period (2022-2028) owing to the rising demand for UPS systems in commercial infrastructure and the rising popularity of electric vehicles coupled with the growing adoption of li-ion batteries for the second-life purpose attributed to the greater energy storage capacity. Also, the growing demand for electronic devices around the world is expected to support market growth. For instance, in 2020, there are approximately 78 percent of the population of the world uses smartphones, and as per a Forbes report there are approximately 300-310 million new laptops were sold in the year 2019.

For a detailed analysis of the Global Li-ion Battery Recycling Market browse through – https://univdatos.com/report/li-ion-battery-recycling-market/

Based on end-users, the market is categorized into the automotive and non-automotive segments. The automotive sector has shown significant growth over the last few years and would remain the same during the forecast period owing to the increasing demand for the EV across the globe and government incentives for electric vehicles. Moreover, the rising awareness of the individual toward cleaner fuel and cost-effectiveness of the EV propels the demand for the EV and in turn which increase the demand for lithium-ion batteries. For instance, according to the IEA, the demand for the li-ion battery has doubled and reached approximately 340 GWh for the year 2021 compared to 160 GWh for 2020, globally.

Request for a sample of the report browse through – https://univdatos.com/get-a-free-sample-form-php/?product_id=27928

For a better understanding of the market adoption of the li-ion battery recycling industry, the market is analyzed based on its worldwide presence in the countries such as North America (U.S., Canada, Rest of North America), Europe (Germany, U.K., France, Spain, Italy, Rest of Europe), Asia-Pacific (China, Japan, India, Rest of Asia-Pacific), Rest of World. North America is anticipated to grow at a substantial CAGR during the forecast period. This is mainly due to the increasing demand for electric vehicles coupled with the increasing demand for li-ion batteries in the second life application and government support and regulation in the region. Additionally, it is anticipated that the presence of important recyclers such as Call2Recycle, Aqua Metals, Enersys, and Battery Solutions, Inc. will fuel demand during the forecast period along with the rising demand for UPS systems in commercial infrastructure and the rising popularity of electric vehicles. Due to an increase in foreign investment, Central and South America is predicted to experience significant market expansion. For instance, the Cochrane Coal-fired Power Plant in Chile had a sizable lithium-ion battery storage system installed by GS Yuasa Corporation in 2017. 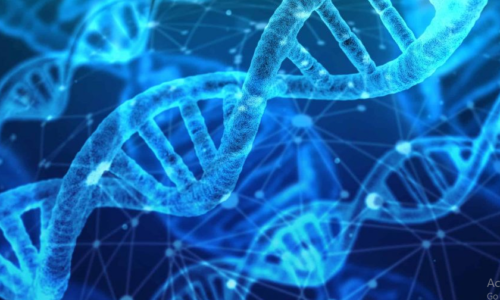 GLOBAL BIOTECHNOLOGY MARKET IS EXPECTED TO FORESEE SIGNIFICANT GROWTH DURING THE FORECAST PERIOD. NORTH AMERICA TO WITNESS THE HIGHEST GROWTH The global Automotive Transmission market is expected to grow at a CAGR of around ~6% during th .. 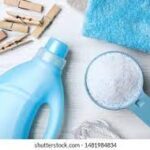 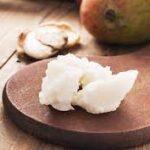