The need for big aircraft is rising as passenger traffic grows. Despite growing fuel prices and economic slowdowns, air passenger travel has expanded at a 5 percent annual rate over the previous two decades, according to IATA, and is expected to continue at that rate in the future. According to ICAO’s annual worldwide statistics, the total number of passengers transported on scheduled services increased by 3.6 percent to 4.5 billion in 2019, while the number of departures increased by 1.7 percent to 38.3 million in 2019. The International Air Transport Association (IATA) revealed that present trends in air transport suggest passenger numbers could double to 8.2 billion in 2037.

For a detailed analysis of the Covid-19 Impact on the market browse through – https://univdatos.com/report/passenger-boarding-bridges-market/

Pandemics and natural disasters, such as COVID-19, are unpredictably devastating to many of the world’s main economies. COVID-19 has also had an impact on passenger boarding bridges demand and sales. During COVID-19, demand for passenger bridges fell due to the shutdown of end-use businesses. There was a considerable reduction in aviation traffic in the first quarter of 2020. The epidemic has expanded to virtually every nation around the globe since the COVID-19 viral outbreak in December 2019, prompting the World Health Organization (WHO) to declare coronavirus illness 2019 (COVID-19) a pandemic. The worldwide population has limited themselves from leaving their houses and is on the verge of limiting themselves to their homes, which has had an influence on the global passenger boarding bridges industry.

Request for Sample of the report browse through – https://univdatos.com/get-a-free-sample-form-php/?product_id=18723

For a better understanding of the market adoption of Passenger Boarding Bridges, the market is analyzed based on its worldwide presence in the countries such as North America (United States, Canada, Rest of North America), Europe (Germany, France, UK, Italy, Spain, and Rest of Europe), Asia-Pacific (China, Japan, India, Australia, Rest of APAC), and Rest of World. North America is expected to dominate the Passenger Boarding Bridges market whereas Asia Pacific is expected to grow at a higher CAGR during the forecasted period. The rapid expansion of the commercial aviation sector in Asia Pacific has positioned the area as one of the world’s fastest growing. The continued acquisition of new aircraft, as well as the development of many new airports, are driving expenditures in airport infrastructure, creating enormous prospects for market expansion during the projection period. The continuous rising demand for passenger boarding bridges from countries such as Japan, China, Taiwan, Indonesia, South Korea, Australia, and India is adding to the growth of the market. Asia Pacific records the highest number of total passengers carried on scheduled services by registered airlines as 780.7 million passengers. 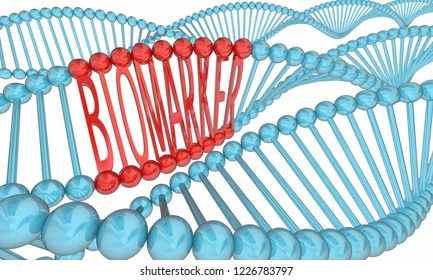 Biomarkers Market is expected to exceed the market valuation of more than US$ 97 billion by 202 .. 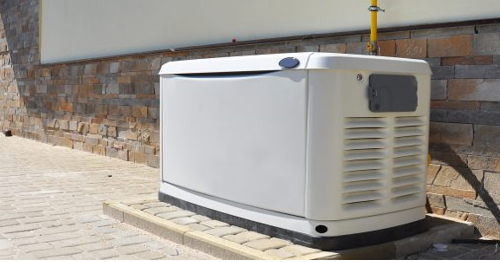 Global Residential Generators Market is expected to reach the market valuation of US$ XX billio .. 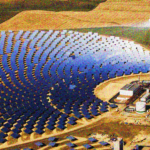 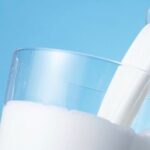