Prefilled Syringes Market is expected to foresee significant growth during the forecast period. North America to witness the highest growth

Global Prefilled Syringes market is expected to reach the market valuation of USD XX million by 2027 expanding at a reasonable CAGR of XX% during the forecast period (2021-2027) from USD XX million in 2020. Spinal implants and surgery devices refer to the medical equipment used to treat spinal deformities and disorders. A “prefilled syringe” is a syringe filled with a fixed quantity of a therapeutic drug. They are used for delivering drugs with improved accuracy, affordability, efficacy, convenience, sterility, safety, and accessibility which makes it more advantageous than traditional methods of drug delivery where glass or metal vials were used to store pharmaceutical drugs.

For a detailed analysis of the Prefilled Syringes market browse through– https://univdatos.com/report/prefilled-syringes-market/

Some of the key factors anticipated to drive prefilled syringes market are rising demand for prefilled syringes are growing prevalence of chronic diseases such as heart diseases, diabetes, and autoimmune diseases, which require patients to self-administer medications, technological advancements, rising adoption of self-injecting parenteral devices, and supportive government regulations (especially needlestick legislations). Globally, in 2019, approximately 436 million adults (prevalence 9.3%) were suffering from diabetes, and it is expected to rise to 700 million (prevalence 10.9%) by 2045. Moreover, more than 1.1 million children and adolescents are living with type 1 diabetes (Source: International Diabetes Federation).

In addition to this, significant benefits offered by glass prefilled syringes, such as prevention of oxygen and water vapor from interacting with drug compounds, compatibility with different filling machines, and seamless integration into pharmaceutical companies’ PFS operations is further making headway for the growth of the segment in forthcoming years.

Request for Sample of the report browse through – https://univdatos.com/get-a-free-sample-form-php/?product_id=9638

Additionally, the report provides detailed initiatives that are being taken in the field of prefilled syringes. The market is classified into distinct regions North America (United States, Canada, and the Rest of North America), Europe (Germany, France, Italy, Spain, United Kingdom and Rest of Europe), Asia-Pacific (China, Japan, India, South Korea, and Rest of APAC), Rest of World has been conducted. In terms of geography, this market is dominated by the Europe region, which can be attributed to growing uptake of self-injectable drug devices and increasing preference for biological drugs for treating chronic diseases. In addition to this, growth of the biologics and biosimilars market, high adoption of patient safety measures, technological advancements and geographical expansion by key manufacturers are further driving the demand for self-injectable prefilled syringes in the region. 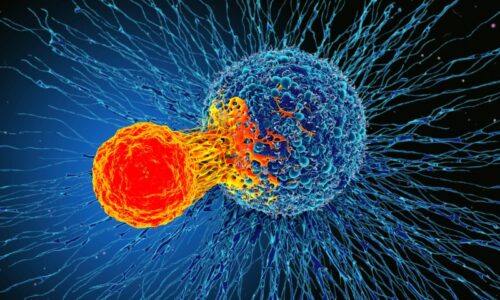 Neuromodulation Devices Market is expected to exceed the market valuation of more than US$ ..

photovoltaic market is expected to foresee significant growth. Asia-Pacific to lead the growth! 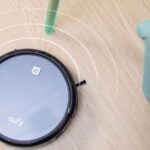