The automobile sector has been one of the few sectors which have not seen any drastic decline in growth over the years. Even if there is a low growth in any region of the world, some other region covers up for the loss. There has been an increase in the year on year production and sale of both private and commercial vehicles which have resulted in the increase in the sale of smart headlights. There is a congestion in the automobile market of developed regions like America and Europe majorly due to an already dominant presence of vehicles, but the emerging markets of China, India, and Indonesia have overcompensated for it. With the steady GDP growth rate, these countries would continue to provide the automobile sector a boost which in return will boost the intelligent headlight industry statistics. Smart adaptive headlights are a common feature of high-end vehicles and the rising disposable income has resulted in the rise of the sale of luxury lines which again in return has increased the smart headlight market share. Apart from the economic and financial outlook, government policies play an important part too. Road safety policies have become stringent with the rising number of road fatalities. This is a booster for the smart headlight industry as the primary functionality of intelligent headlights is safety, for not only the driver and passenger of the vehicle but also for the pedestrians, bystanders and other vehicles on road. European, Indian, Chinese, Japanese and most other governments allow usage of intelligent headlights on road. The USA has not yet allowed the same but with the recommendation of the regulatory body, the huge market will soon be open for the smart headlight industry in the US. Considering the demand and supply parameters, it will be conducive to say that there will be an accelerated growth for the concerned industry. As per UMI, the Global Intelligent Automotive Headlights market is expected to reach US$ 13.74 billion by 2025, driven by change in consumer preferences and innovation in the headlight technology. The rapidly decreasing cost of LED and rise in need for energy efficient lighting solutions are expected to fuel the adoption of this technology in the coming years in the automotive industry

Some of the major product launches, business expansions, acquisition, and collaborations are listed in the succeeding section: Since the Wuhan COVID-19 outbreak in China, the first confirmed cases in India, the second most .. 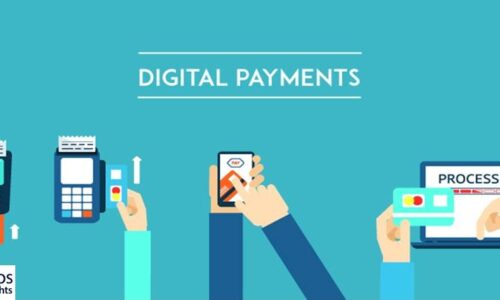 The last 24 months have seen unprecedented shifts in the digitization of payments in India. Dem .. The Future Of Robo Taxis 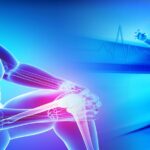