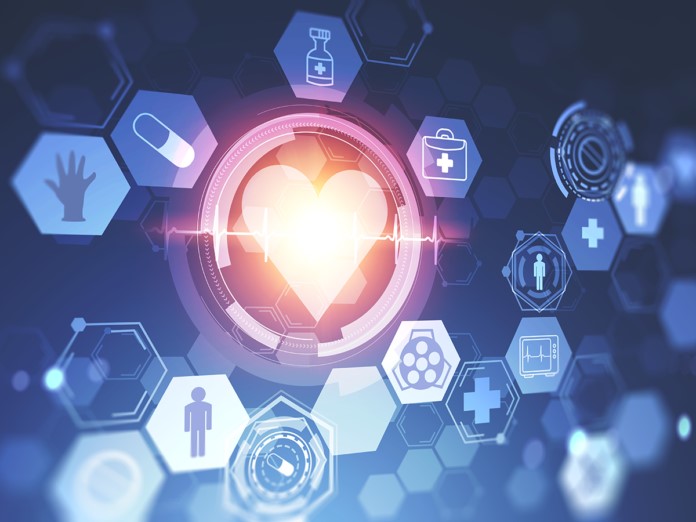 Global Smartphone-Connected Pacemaker Devices Market is expected to grow significantly by 2027 expanding at a significant CAGR during the forecast period (2021-2027). The increasing incidences of heart failure and arrhythmia have stimulated the demand for technologically advanced and Smartphone-Connected cardiac devices known as pacemakers. They can track device data and patient health through wireless remote monitoring systems. It signifies that the market of smartphone-connected pacemaker devices will upsurge during the forecast period.

Factors driving the smartphone-connected pacemaker devices market include the escalating cases of cardiovascular diseases paired with increased demand for connected medical devices among patients. Demand for such devices has increased owing to growing consumer awareness paired with increasing disposable income. Furthermore, industries focus on the advancement of pacemaker with multi-functional abilities is also anticipated to drive the market. The smart pacemaker uses a real-time EGM waveform for monitoring and is set according to specific triggering events. These events can be programmed to automatically record up to a specific time and store EGMs when encountering one or more programmable trigger options. As per  DiCardiology in 2018, about 3 million people worldwide are living with a pacemaker, and each year about 600,000 pacemakers are implanted to treat bradycardia patients. The growing incidences of cardiovascular diseases such as heart failure and stroke would propel the growth of the smartphone connected pacemakers during the forecast period.

For a detailed analysis of the market drivers in Smartphone-Connected Pacemaker Devices browse through – https://univdatos.com/report/smartphone-connected-pacemaker-devices-market

Due to the Covid-19 outbreak, the smartphone-connected pacemaker devices market has shown a significant reduction. As during pandemic many countries have gone through a complete lockdown and suspended their trades with other countries. Also, many hospitals rescheduled their routine operations due to a lack of resources and government recomendations. The situations led the decline in the overall demand for pacemakers. For instance, according to the Journal of Arrhythmia and Wiley & Sons Australia, Ltd on behalf of the Japanese Heart Rhythm Society, a reduction of 73% was observed in the pacemaker implant sector during the COVID-19 pandemic period. Additionally, 78% decline was also observed in patients with the diagnosis of cardiovascular diseases and de-novo pacemaker implant. However, the market of smartphone-connected pacemaker devices have again gained its traction post Covid-19 Relaxation.

For a detailed analysis of the COVID-19 Impact on Smartphone-Connected Pacemaker Devices browse through – https://univdatos.com/report/smartphone-connected-pacemaker-devices-market

Based on product, the smartphone-connected pacemaker devices market is fragmented into implantable and external pacemakers. The implantable pacemakers segment dominated the market in 2020. As, implantable pacemakers help to control the heartbeat of the patient and they can be implanted temporarily or permanently to treat a slow heartbeat after a heart attack, surgery, or medication overdose. Based on type, the market is bifurcated into MRI-compatible and conventional pacemakers. The MRI compatible pacemakers segment accounted for the major revenue portion in 2020. As the patient having heart conditions or have an implant surgery needs to go with Magnetic Resonance Imaging (MRI) to detect some serious issues and complications.

Based on application, the smartphone-connected pacemaker devices market is bifurcated into Arrhythmia, Congestive Heart Failure, and others. The Arrhythmia segment accounted for the major revenue portion in 2020. Pervelance of Arrhythmia has increased owing to the ever increasing geriatric population. Based on End-user, the market is bifurcated into hospitals & cardiac centers, ambulatory surgical centers, and others. The hospitals & cardiac centers segment is anticipated to observe lucrative growth. As they provide superior care to their patients and offer compensations during surgeries.

Request for Sample of the report browse through – https://univdatos.com/request_form/form/438

Additionally, the report provides detailed analysis for major region including North America (United States, Canada, and the Rest of North America), Europe (Germany, France, Italy, Spain, United Kingdom and Rest of Europe), Asia-Pacific (China, Japan, India, Australia, and Rest of APAC), Rest of World has been conducted. North America constitutes a major market for the Smartphone-connected pacemaker devices industry and generated maximum revenue in 2020 owing to the presence of key companies and healthcare infrastructure in the US. Some of the major players operating in the market include Medtronic PLC, Boston Scientific Corporation, BIOTRONIK, LivaNova PLC, Abbott Laboratories, MEDICO SpA, Pacetronix, Osypka Medical, Inc., Lepu Medical Group, Cook Medical, etc. Several M&As along with partnerships have been undertaken by these players to develop smartphone-connected pacemaker devices in the market. 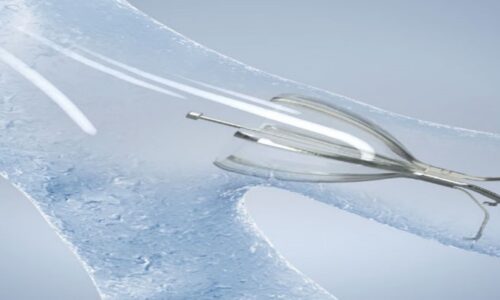 Endobronchial Valve System Market is expected to exceed the market valuation of more than .. 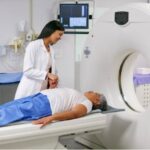 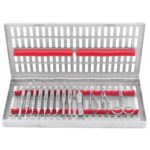