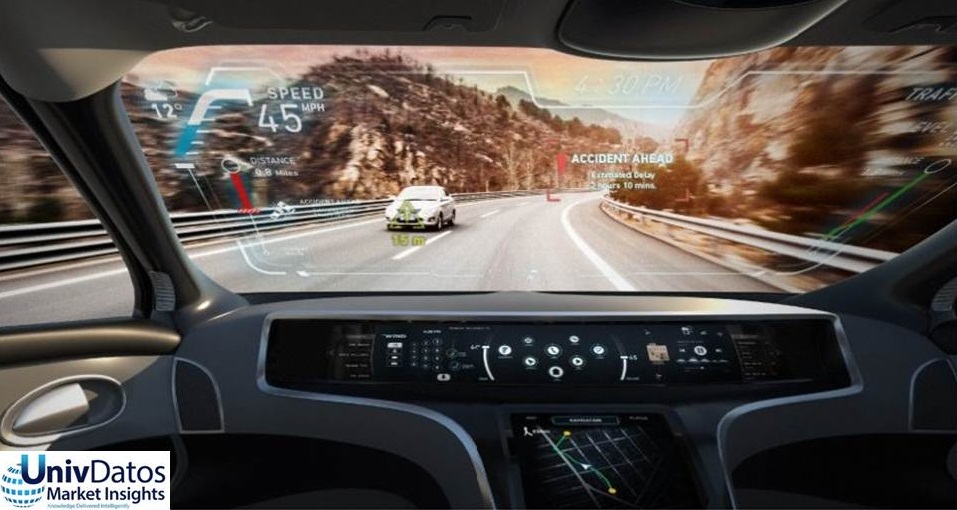 We see Virtual Reality technology advancing rapidly in major sectors of the market as machines are becoming more powerful.  For an instance, AR has already become a billion-dollar market and is projected to keep growing well beyond  $80 billion by 2025 as per Goldman Sachs.

At the low-end of VR Market, Google & Sony have made huge strides in selling their VR products such as Google Cardboard & Sony PlayStation VR Headsets.

In the automotive industry, VR applications are moving from the R&D labs and factories to showrooms and homes as customers can enter virtual showroom environments and test drive any number of cars and configurations without even leaving the dealership.  As per studies, it is suggested that by 2020, 5% of all cars will be sold via online platforms. The use of VR to engage consumers in the automotive industry is influenced by changing customer trends. They are now arriving at retail showrooms being much more informed by means of extensive online research beforehand. Hence, the majority of the customer automotive process is done online. Therefore, personalization is the need of the hour and automotive industry is looking to address this by investing & implementing tailor-made VR experiences for their potential customers. This also helps them to set up their locations in populated areas where the customers can experience their entire product range digitally.

The concept of self-driven cars has also picked up steam in recent years as companies are already trying to bring out their models in which Google had already tested its “Waymo Car” which drives an average of 5,000 miles on its own before requiring human intervention.

Several automotive OEMs in the current times are investing in the development & practical implementation of VR products. One of the examples to that end is Jaguar Land Rover.  The designing and engineering headquarters of the company located in Warwickshire, UK, hosts the Virtual Innovation Centre (VIC), a global-leading centre for VR technologies for automotive applications. The automotive industry is seeing the benefits of investing in VR by providing that experience in stores, at events and to support global car launches. ZeroLight is the world’s premier provider of automotive visualization and has integrated virtual reality on PC and Mobile as part of their overall offerings. It is the only firm in the automotive market to have deployed high-quality commercial VR solutions for its clients which include Audi, Pagani and Toyota alongside cloud and screen solutions.

Automotive VR is also being used for training purposes such as to train drivers to deal with different real-life reconstructed scenarios.  Assume a rule violation scenario where police chasing can be trained to use the tool without compromising the smooth flow of traffic and the safety of the general public. Drivers in the healthcare industry can also make use of VR to simulate real-life situations. Ambulance drivers can learn how to safely deliver critically injured patients without compromising on their own safety and that of the public. VR technology can also be used to train people who are just learning how to drive a car.

The VR can also be used to create awareness in the public by putting them into dangerous real-life situations in the world. For example, Toyota used a driving simulator in which participants were asked to take a phone call while driving and in this way, the driver can be made aware of their focus lapse & reaction times which otherwise can be really dangerous in the real world.

To conclude, it would suffice to say that the automotive industry will be driven by VR technology in the coming years with digitized showrooms, self-driven cars & training courses for the required audience. 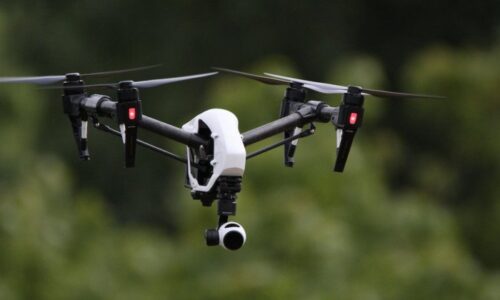 Drone Technology And Its Application In Major Industrial Sector

The drone industry has witnessed a rapid expansion in the year 2019, and the use of UAVs is onl .. 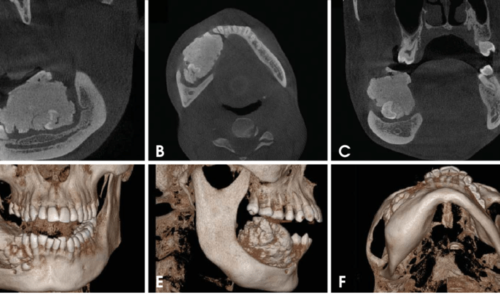 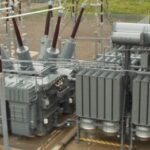 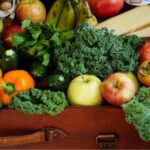