Fabry Disease (also known as Anderson Fabry Disease) is a progressive X linked inherited genetic disorder of glycosphingolipid metabolism due to deficient or absent lysosomal α-galactosidase A activity. It is a devastating inborn error of metabolism with, particularly in the early stages, being played by cellular dysfunction and microvascular pathology being induced by lysosomal glycosphingolipid deposition. The absence or deficient activity of lysosomal exoglycohydrolase α-galactosidase A results in the progressive accumulation of globotriaosylceramide and related glycosphingolipids within lysosomes which are ubiquitous subcellular organelles.

Recombinant alpha-galactosidase A (alpha-Gal A), the enzyme that is deficient in patients with Fabry disease, and migalastat hydrochloride, an oral pharmacological chaperone that facilitates trafficking of alpha-Gal A to lysosomes, are therapeutic options for eligible individuals. The therapeutic management primarily focuses on the control of blood pressure, lipids, and proteinuria. ACE inhibitors and/or blockers are used in patients with proteinuria. Hypertension and hypercholesterolemia are be managed appropriately. The prophylaxis with anticoagulants is important in patients who have had ischemic attacks or stroke, and permanent cardiac pacing are considered in high-risk patients.

For detailed analysis of the TOC for the reports browse through https://univdatos.com/report/global-fabry-disease-competitive-analysis-2019

Emerging treatment strategies for Fabry disease involve the development of small molecule compounds, which are widely used for the treatment of a variety of diseases. Such small molecules account for approximately 80-90% of marketed drugs. Although enzyme replacement therapy is effective, there is a need for other therapeutic strategies, which can either serve as primary or supplemental treatments. Small molecule drug discovery is promising, as it could lead to new treatments for Fabry disease. The discovery of non-inhibitory chaperones, activators, or inhibitors of the enzymes that degrade glycosphingolipids, would be a breakthrough. Some of the key players involved in the development of the therapeutics for the treatment of Fabry Disease include Amicus Therapeutics; Freeline; Greenovation Biotech; Idorsia Pharmaceuticals among others. 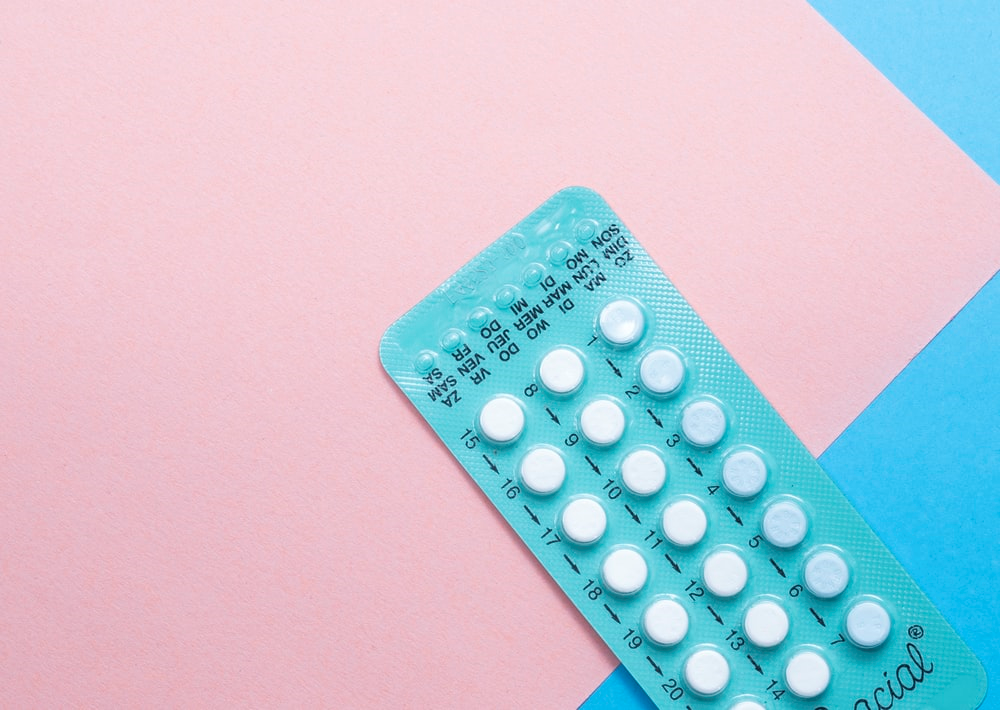 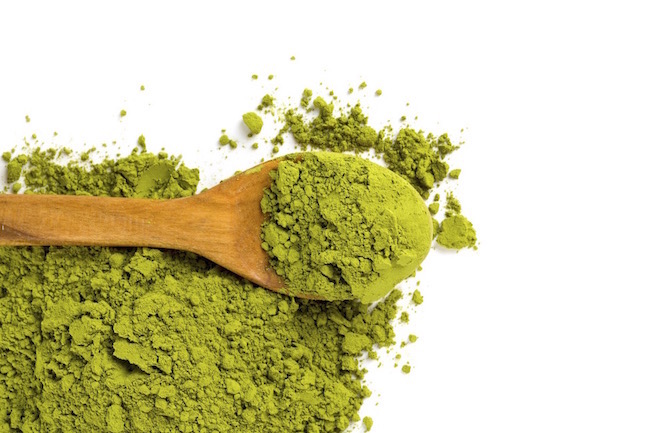