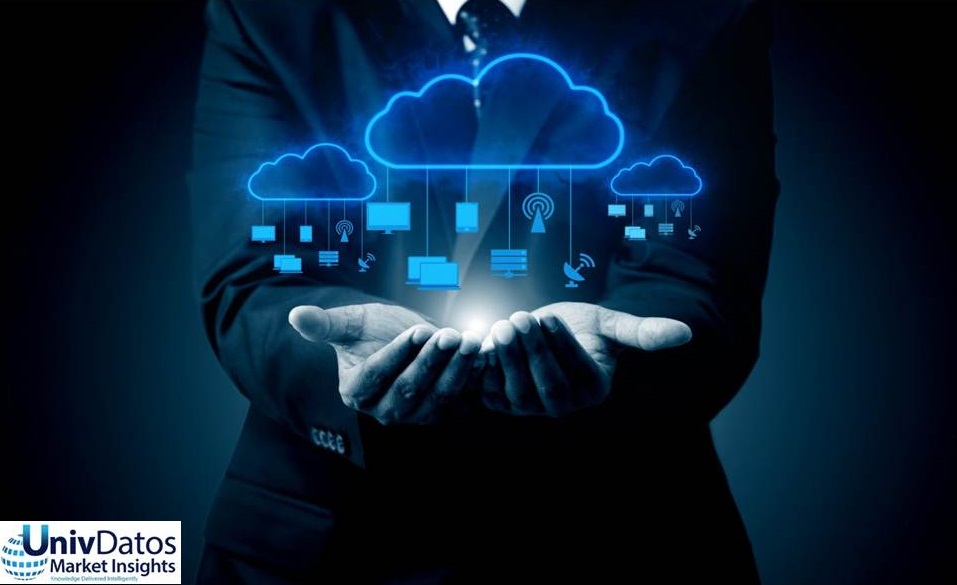 It might seem that the cloud computing or technology is new to the market, but the actual truth lies in back 1955 when John McCarthy, who originally used the term “artificial intelligence”. Since 1950’s the companies use to have very complex and ever changing system of mainframe computers to process the data. In order to curb down this complexity the companies use to buy one or more machines and implement “time-sharing” in order to increase return on investment. With the use of time-sharing, several users could access a mainframe computer from connecting stations, which carried no processing power of their own. This type of shared computational power is the basic theory of the cloud.

In 1969, J. C. R. Licklider helped develop the ARPANET (Advanced Research Projects Agency Network), a “very” basic version of the Internet in which everyone would be interconnected by way of computers, and able to access information from anywhere. The Intergalactic Computer, Network, known as the Internet, is necessary for access to the Cloud. In around 1970 the concept of virtual machines was introduced where by using virtualization software, it became possible to execute one or more operating systems simultaneously in an environment. In late 1990, the term “cloud” was used to represent the computing space between the provider and the end user. In the year 2002, Amazon launched its web-based retail services, which was the first major business to think of using only 10% of their capacity (which was commonplace at the time) as a problem to be solved. Later in 2006, they came up with Amazon Web Services, which offers online services to provide a variety of Cloud-based services including storage, computation and “human intelligence” to other websites, or clients. Following the path, in the same year Google launched the Google Docs services.

Most of the people are not clear about what does actually “Cloud Computing” means. In general terms, it is the delivery of hosted service over internet. It enables companies to consume a compute resource, such as a virtual machine (VM), storage or an application, as a utility just like electricity rather than building and maintaining computing infrastructures in-house.

The Development Model of Cloud Computing

The Types of Cloud Computing Services

The SaaS service is distribution model that delivers software applications over the internet; these applications are called as web services. The users can access SaaS applications and services from any location using a computer or a mobile device with help of internet access. The companies providing such services are SalesForce, NetSuits and Concur.

The IaaS service providers, such as AWS, Microsoft Azure and Google Compute Engine, supply a virtual server instance and storage, as well as an application program interface (APIs) that enable users to migrate workloads to a VM. The users have an allocated storage capacity and can start, stop, access and configure the VM and storage as desired.

In the PaaS service model, cloud providers host development tools on their infrastructures. The users access these tools over the internet using APIs, web portals or gateway software. PaaS is used for software development, and many PaaS providers host the software after it is developed. The companies providing such services are AWS Elastic Beanstalk, Google App Engine and Heroku.

Since the start of the public cloud, enterprises have worried about potential security risks, and that hasn’t changed till now. In the RightScale survey recently done, it was the number one challenge cited by respondents, with a total of 77% saying that cloud security is a challenge, which includes 29% who called it a significant challenge.

With the help of Cloud Computing and technology backing it, we have great opportunities and capabilities. The Cloud Computing can open a new world of platforms, jobs, applications and much more. Cloud Computing will provide the digital infrastructure of tomorrow’s smart cities, where an estimated 6 billion of the world’s population will live by 2045. The smart elevators and parking lots, driverless cars and drone taxis, trains and subways, farms and power plants all will be safer and better managed, and this would be possible only with the cloud’s ability to store and analyze data. 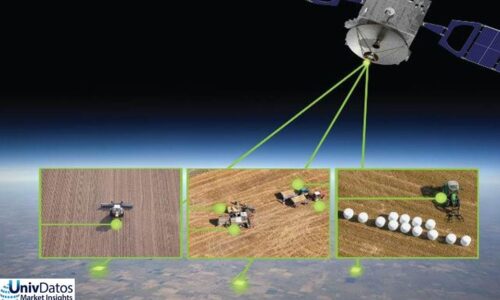 Artificial intelligence holds considerable promise for radiology and is by now starting to tran .. 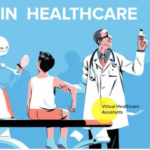 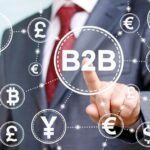