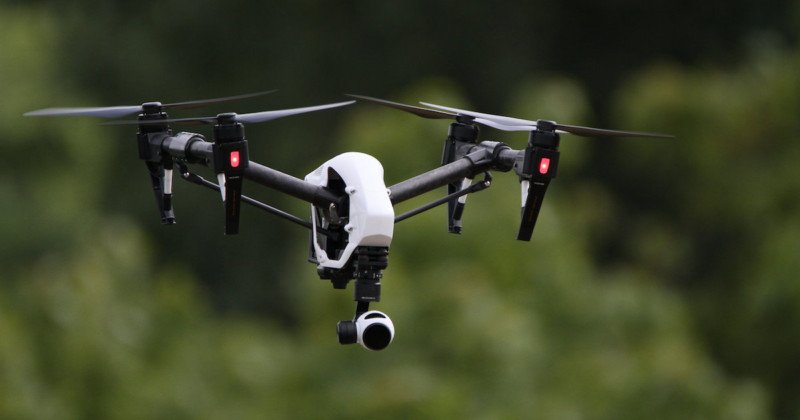 Drone Technology And Its Application In Major Industrial Sector

The drone industry has witnessed a rapid expansion in the year 2019, and the use of UAVs is only going to increase in sectors like agriculture, mining, construction, exploration of resources and surveying. In 2018, we saw that drone companies have begun expanding their area of operations and determining the viability of a drone program by revamping their workflows and managing data. This year, the companies availed the benefits of beyond visual line of sight operations. An unmanned aerial vehicle (UAV) is defined as “an aircraft and its associated elements, which is operated with no pilot on board”. UAVs or drones have been widely used in several areas including agriculture and forestry, electrical power supply, geographical mapping, environmental monitoring and film shooting. The commercial use of UAVs was first recorded in the early 1980s in Japan, where it was used to spray pesticides on rice fields. Since then, drone technology has advanced significantly and have provided new applications for all major industries. Drones have effectively disrupted business and operating models in key sectors including agriculture, urban development, traffic management, disaster management, forest and wildlife, healthcare, security and mining. It has empowered organizations and enabled them to capture real-time, highly accurate data, and that too in the most cost-effective manner.

As of now, the two major areas of the drone market are construction and agriculture. Drones have been widely used in the area of civil applications such as smart agriculture practices through mapping and studying of crop data in agriculture, utilization of footage and images of a site to make 3D rendering of structures. In addition, it is used in the real estate market for package delivery to customers from retail stores, and journalists use it to capture important news with closer aerial shots for media coverage. The rise in application areas is also expected to boost drone market growth over the forecast period. Furthermore, supportive government initiatives will also play a vital role to foster the growth of the market. As per the report published by UnivDatos Market Insights; the US Agricultural Drone market is expected to reach US$ 144.8 million by 2025, Growing at a reasonable CAGR of 9.96% during 2019-2025 period. Fixed-wing agriculture drones can cover up to 10 times the acreage that a typical quadcopter can cover in a single flight. It is expected that Fixed-wing agriculture drones in the US would dominate the use of drones in agriculture, generating revenue of US$ 56.03 million by 2025.

As one of the fastest-growing industries, the commercial drone’s market has not slowed down waiting for the government rules and regulations to fall into place. The growing demand for drone hardware and software vendors are already catering to the major markets in the field of agriculture, energy, land management, real estate, etc. Not only are small private firms or startups are taking interest in using commercial drones, but large organizations and industries are also investing in commercial drone technologies. Apart from current major industries users of drones such as Construction, Agriculture, Mining, Surveying and Real Estate, the field of aerial imaging and data analysis is also booming. The other key industries that are making use of drones commercially right now include filming, media, oil and gas, etc. The industry continues to grow and innovate key applications using drones that will drive the market growth and produce a considerable return on investment for the companies entering the industry.

Without a doubt, there is a place for drones in the modern digital world. Today, you can see UAVs inspecting, rescuing, monitoring, and connecting. The business applications of drone technology are continuously growing thanks to the obvious benefits. The unmanned aerial vehicle is fast, cheap, and able to perform dangerous tasks. It is likely that soon AI-operated drones will take care of themselves and not require help from human controllers. The autonomy of drones can open so many doors for UAVs. In addition, there is a chance that how commercial drones are used in business will change.

From getting product information with the detail process map link to the final minute courier o .. 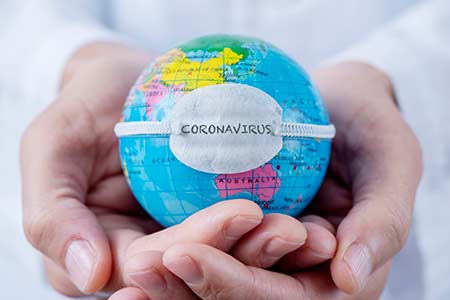 Global Sugar Substitutes Market is expected to foresee significant growth during the forecast period. Europe to witness the highest growth 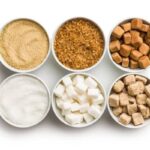