Empty capsules serve as the protective outer shell for medications and are formed from special film-forming materials such as gelatin, starch, and pullulan. Due to their numerous appealing properties, they have become cutting-edge drug delivery device products that are utilised by top pharmaceutical and biopharmaceutical companies. The market for empty capsules is growing on account of the increasing adoption of capsule formulations, the rising prevalence of chronic diseases coupled with the rapidly growing geriatric population across the globe. For instance, according to the United Nations, the global population aged 60 years or over numbered at 962 million in 2017 and is expected to reach nearly 2.1 billion by 2050.

The Empty Capsules Market is expected to grow at a steady rate of around 8% during the forecast period. Factors such as increasing research & development activities for developing new therapeutic products, growing technological advancement in the pharmaceutical industry and rising preference of consumers for capsules due to their fast disintegrating nature are some of the prominent factors contributing to the growth of the market.

For a detailed analysis of the Global Empty Capsules Market browse through – https://univdatos.com/report/empty-capsules-market/

For a better understanding of the market adoption of the empty capsules, the market is analyzed based on its worldwide presence in the countries such as North America (U.S., Canada, Rest of North America), Europe (Germany, U.K., France, Spain, Italy, Rest of Europe), Asia-Pacific (China, Japan, India, Rest of Asia-Pacific), Rest of World. North America is anticipated to grow at a substantial CAGR during the forecast period. The major factors such as well-established healthcare infrastructure, technological advancement in capsule drug delivery technology, the rapid increase in the geriatric population, and the growing prevalence of various chronic diseases are propelling the growth of this market in the region.

Request for a sample of the report browse through – https://univdatos.com/get-a-free-sample-form-php/?product_id=27444 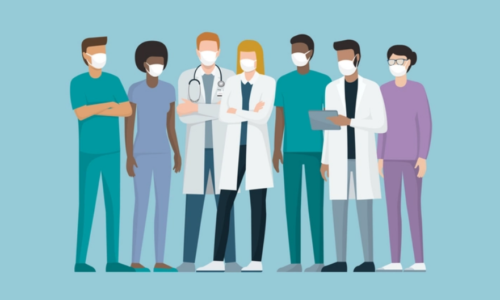 Global Interventional vascular consumables market is expected to register a CAGR of around 4% o ..

The Global Antinuclear Antibody Test Market is expected to grow significantly by 2027 expanding ..