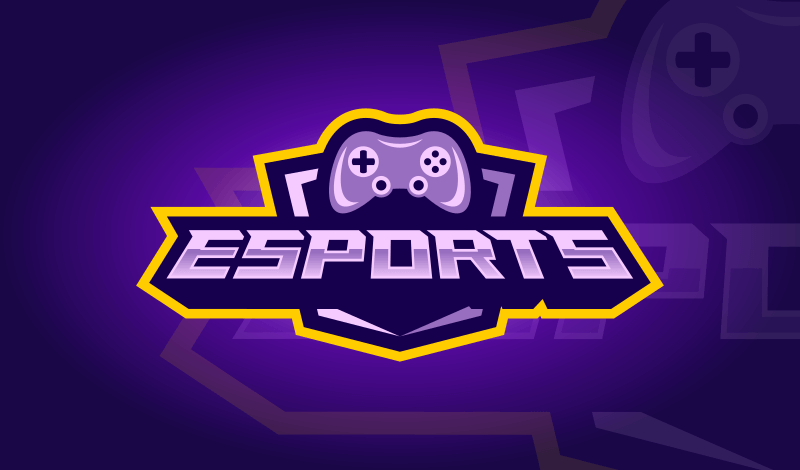 Esports Market is expected to grow at a CAGR of around 25% over the forecast period (2021-2027). As per global Esports market trends North America is further anticipated to dominate the Esports market in the upcoming years, as the demand for online gaming and online betting is high in the region due to its technological advancement and major shift toward digital transformation. Moreover, digital transformation in the online gaming, have become increased the demand of Esport solutions. Numerous factors such as increase in awareness of video games and rise in popularity of Esport drive the growth of the e-sport market. Furthermore, long term investment initiative taken by key players and increase in number of tournaments & events with huge prize create lucrative opportunities in the market during the forecast period.

For a detailed analysis of the market drivers browse through – https://univdatos.com/report/esports-market/

The outbreak of the COVID-19 pandemic has positively impacted the growth of the Esports market. The imposition of lockdown and social distancing norms has compelled people to engage with one another through digital as well as virtual platforms and mediums. In addition, digital transformation in the online gaming sector has contributed to the emergence of Esports. However, the deployment of Esports was affected by the restricted supply of auxiliary tools like gaming setup, joypad, and console sensors & screens. However, with the relaxations in the lockdown norms and regulations, the growth of the Esports market would surge in the coming years.

During the lockdown, people were compelled to follow the stay-at-home orders and could not move outside to play sports on grounds, which has shifted their focus on Esports events and thus, augmented the demand for online video games. Several end-users have created online tournaments of famous or popular games, which has fueled the demand for these games in the market. For instance: According to a Survey, COVID-19 pandemic caused major positive impacts on the routine of gamers This also resulted in a spike in the amount of time spend on mobile gaming and the number of apps they experimented with. Among the committed gamers, 40 per cent spent more time on Esports, while 38 per cent of them increased the variety of the games they played.

For a detailed analysis of the Covid-19 Impact on the market browse through – https://univdatos.com/report/esports-market/

Based on Streaming Type, the Esports market is segmented into On Demand and Live. The large share of the streaming type segment can be attributed to the growing youth population and changing lifestyles have both contributed to an increase in demand for video games and online video games over the years. Growing audience reach and engagement activities, significant investments, rising live streaming of games, and expanding infrastructure for league tournaments are key factors driving the market growth.

For a better understanding of the market adoption of Esports, the market is analyzed for the countries such as North America (US, Canada, Rest of North America), Europe (Germany, United Kingdom, France, Italy, Spain, Rest of Europe), Asia-Pacific (China, Japan, India, Australia, Rest of Asia- Pacific), & Rest of World. North America dominated the market in 2020. The high and growing adoption of advanced gaming technologies, changing entertainment preferences among consumers, rising income levels, and growing demand for mobile gaming all contribute to the North American region’s big proportion.

Request for Sample of the report browse through – https://univdatos.com/get-a-free-sample-form-php/?product_id=17686

Some of the major players operating in the market include Activision Blizzard, Inc., CJ Corporation, Electronic Arts, FACEIT, Gameloft SE, Gfinity, Kabam, Modern Times Group, Nintendo, NVIDIA Corporation, etc. Several M&A’s along with partnerships have been undertaken by these players to boost their presence in different regions Global Canned Mushroom market expected to grow at a CAGR of around 5 % during the forecast peri .. The Smart City Platform market is expected to register an exponential CAGR over the period of 2 .. 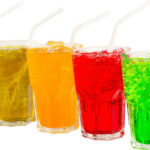 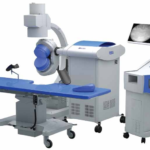