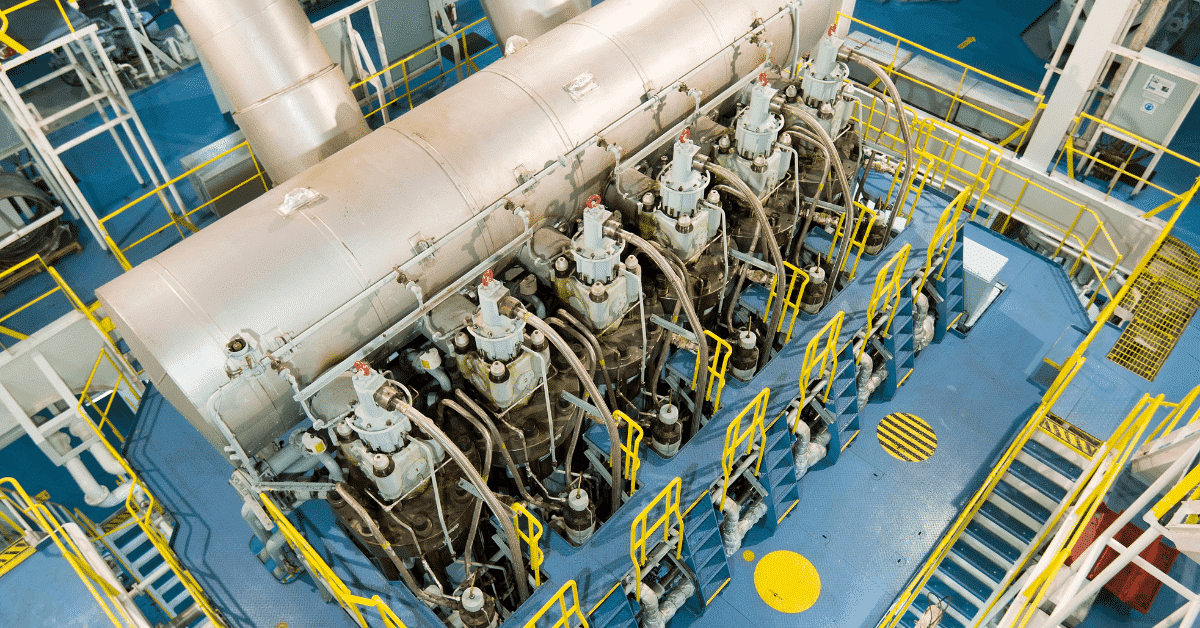 Global marine engines industry is expected to generate USD 18 billion in revenue, growing at a CAGR of 3% over the period of 2021-2027. The marine transport sector is considered the pillar of international trade. According to the International Chamber of Shipping (United Kingdom), more than 90% of the global merchandise trade in terms of volume is conceded via sea/ocean. The cost of transportation via sea is considered cheaper compared to that of rail and road transport. Asia-Pacific is considered the leading supplier of manufactured goods, thus, the overall demand for container ships is significantly high in the Asia-Pacific region. Most shipbuilding companies, including manufacturers of propulsion systems and engines, are headquartered in the Asia-Pacific region. Thus, the demand for maritime transport services and the growth of the shipping industry in the Asia-Pacific region is expected to provide ample growth opportunity for the marine engines manufacturers during the forecast period 2021-2027.

For a detailed analysis of the Global Solar Tracker Market browse through – https://univdatos.com/report/marine-engines-industry/

With increasing international trade, demand for commercial cargo ships has increased in the past decade. This is providing ample growth opportunities for engine manufacturers to produce innovative and cost-efficient marine engines. Looking at the opportunities marine engine manufacturer are adopting various growth strategies to sustain in the growing market. For instance, in 2019, Hyundai Heavy Industries acquired a 55.7% stake in the Daewoo Shipbuilding & Marine Engineering (DSME) for US$ 1.08 billion. The acquisition is expected to strengthen the market position of Hyundai Heavy Industries. In the same year, MAN Diesel & Turbo SE won the contract to supply engines for a new harbor tug in Spain, which would be operated by P&O Reyser in the Port of Barcelona. Furthermore, in February 2019, MAN Diesel & Turbo received an order to supply 18 TIER II-compliant main engines for lane-meter RoRo vessels intended for operation in the Mediterranean Sea. To add on, Wärtsilä in the same year received an order to supply Castle Hill, Fraserburgh with a ship design, a Wärtsilä 32 main engine, and all equipment for the ship.

For a detailed analysis of the Global Solar Tracker Market browse through – https://univdatos.com/report/marine-engines-industry/

For a better understanding of the market, the report provides a detailed analysis of the major region and countries including North America (US, Canada, rest of North America); Europe (Germany, UK, France, Italy, Spain, rest of Europe); Asia-Pacific (China, Japan, India, South Korea, Rest of Asia-Pacific) and Rest of World. Currently, APAC dominated the market and is expected to maintain its dominance throughout the forecast period. Moreover, Asia-Pacific is expected to witness the highest CAGR growth during the forecast period.

Request for a Sample of the report browse through – https://univdatos.com/get-a-free-sample-form-php/?product_id=20615 Body Temperature Scanner Device Market Is Expected To Foresee A Significant Growth In 2020, Compared To 2019, Owing To The Rapid Outbreak Of Covid-19. Infrared Thermometer To Witness The Highest Growth

Global Body Temperature Scanner Device Market is expected to reach the market valuation of US$ .. Adrenoleukodystrophy, Or Ald, Is A Deadly Genetic Disease That Affects 1 In 18,000 People

Adrenoleukodystrophy is an X-linked disorder which results from a defect in peroxisomal be .. 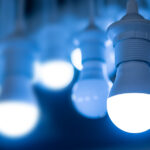 Global Lighting as a Service Market is expected to foresee significant growth. North America to lead the growth! 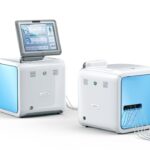