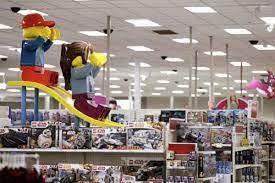 In recent times, tablets and smartphones have played an important role in the education and entertainment of children around the world. Although television is still a favorite pastime for children of all ages, smartphones, and tablets are increasingly becoming more significant. The interconnection between tablets and traditional toys and games has also increased. Several children are using these gadgets to play online games and interact with other players. These days even traditional games are integrated into mobile apps with added features. They can be played online by downloading more features and cartoons that support the game. For example, Invizimal action figures are the most popular toys that use integration technology. Another popular example is MyMonopoly, which is the mobile app for the board game Monopoly.

The Online Toys and Games Retailing Market is expected to grow at a steady rate of around 7% owing to emerging technologies in the online toys and games retailing market. New interactive technologies such as NFC connections, holograms, augmented reality, and robotics are expected to be incorporated into traditional toys and games. The toys based on interactive technologies enable kids to be creative by allowing them to customize their own play experience. One such example includes the NAO robot from Aldebaran Robotics. Furthermore, sensory toys based on Autonomous Sensory Meridian Response (ASMR) platform allow kids to express their changing modes based on different lights. Such technology is expected to appear in scientific and educational toys as well. The Meccanoid build-it-yourself robot kit by Spin Master allows a user to create a Meccano-style robot and ‘bring it to life.’ Also, Lego Fusion enables children to build their toys using real Lego bricks and then use them to play through mobile apps

For a detailed analysis of the Global Online Toys and Games Retailing Market browse through – https://univdatos.com/report/online-toys-and-games-market/

Based on product, the market is segmented into Activity and ride-on toys, Infant and pre-school toys, Plush toys, Games and puzzles, and Others. The activity and ride-on segment grabbed a considerable market share in 2020. Ride-On is wheeled device that allow children to sit and move around. It has become an integral part of consumer products as they are an essential source of entertainment for children. Today’s parents buy different ride-on toys for their children to run and move through their homes and streets. Ride-On toys are easy-to-use and keep young people busy while developing muscles with pedaling and steering. It also helps in a child’s movement development. These toys grow thinking skills such as decision-making and coordination among children.

On the basis of application, the market is categorized into kids and adults. Among these, the adult’s segment grabbed the major market share and dominated the market in 2020. The emergence of the ‘kidult’ section in the toys & games industry is contributing to the growing share of this segment. In the U.K., the adult and teen category now represents 27% of the total toy sales as of 2020, up by 16% since 2016, according to ToyNews Media. In 2020, with more time on their hands, kidults completed complex building set kits, played more games, and entertained themselves with puzzles.

Request for a sample of the report browse through – https://univdatos.com/get-a-free-sample-form-php/?product_id=27986

For a better understanding of the market adoption of the Online Toys and Games Retailing industry, the market is analyzed based on its worldwide presence in the countries such as North America (U.S., Canada, Rest of North America), Europe (Germany, U.K., France, Spain, Italy, Rest of Europe), Asia-Pacific (China, Japan, India, Rest of Asia-Pacific), Rest of World. Asia Pacific region grabbed the major market share and dominated the market in 2020. A continuous growth in population coupled with the surging per capita income of consumers is contributing to the growth of the market. According to the United Nations’ “World Population Prospects 2019,” Asia’s population will increase from 4,326 million to 4,654 million by 2030, except in Western Asia. Because of these considerations, Asia Pacific is a promising future market for toy and game manufacturers. However, the North America region is expected to witness the highest CAGR during the forecast period. 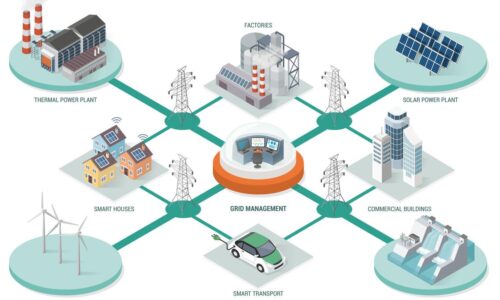 Virtual Power Plant Market is expected to exceed the market valuation of more than US$ XX .. 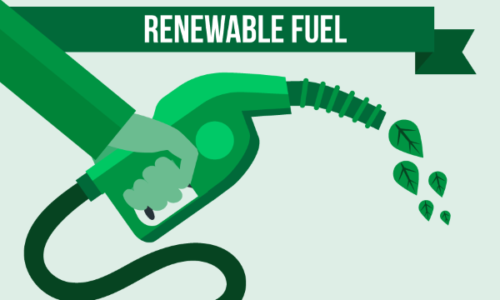 Global Renewable Fuels Market is expected to reach the market valuation of US$ XX billion by 20 .. 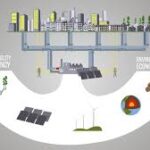 The Global Microgrid-as-a-Service Market is expected to foresee significant growth. APAC to lead the growth!

The global personal care ingredients market is expected to foresee significant growth. Europe held a significant share of the Market in 2020! 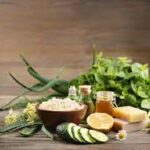