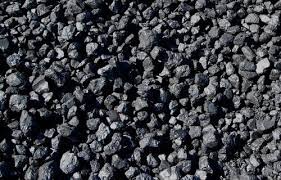 Global Petroleum Coke Market is expected to grow at a significant rate of around 6% during the forecast period. Petroleum coke is obtained as the final solid material during the refining of the crude petroleum product. Petroleum coke is used in a variety of applications such as power generation, mixing material for aluminum & other metals, construction, and others. Furthermore, the increasing demand for steel owing to the development of highways, railways along with growing usage in the automotive, and construction industries is further expected to propel the demand for petroleum coke in developing countries such as India, China, Brazil, and Mexico, among others

The petroleum coke market is expected to grow at a significant rate owing to rapid industrialization coupled with the growing demand for electricity generation along with the increasing demand for high-carbon steel from the construction industry. Furthermore, the use of petroleum coke can reduce coking coal use by 16% at a 1% net reduction in energy efficiency. Petroleum coke is also used for fertilizer production where the pet is gasified to produce urea ammonia nitrate and ammonia which is then used to produce different fertilizers.

For a detailed analysis of the Global Petroleum Coke Market browse through https://univdatos.com/report/petroleum-coke-market/

Based on type, the petroleum coke market is segmented into fuel grade and calcined coke. The fuel grade shows a higher market share in the year 2021 and is expected to remain the same during the forecast period owing to its use in cement kilns and for electricity generation due to the lower operational cost and higher calorific value. Furthermore, calcined coke is used as an important component for aluminum production.

Based on application, the petroleum coke market is divided into aluminum & other metals, storage, steel, power, and others. The aluminum & other material segment shows a significant growth in the market and is expected to remain the same during the forecast period due to the infrastructural development such as railways, commercial & residential buildings as well as increasing demand from steel and aluminum industries.

Request for a sample of the report browse through https://univdatos.com/get-a-free-sample-form-php/?product_id=25773

For a better understanding of the market adoption of the petroleum coke industry, the market is analyzed based on its worldwide presence in the countries such as North America (U.S., Canada, Rest of North America), Europe (Germany, U.K., France, Spain, Italy, Rest of Europe), Asia-Pacific (China, Japan, India, Rest of Asia-Pacific), and LAMEA (Saudi Arabia, U.A.E., Mexico, Brazil, and Rest of the LAMEA). APAC is anticipated to grow at a substantial CAGR during the forecast period. APAC is anticipated to grow at a substantial CAGR during the forecast period. This is mainly due to the higher urbanization and increasing demand for petroleum coke derivatives including high carbon steel, cement, and others. Moreover, wide expansion in the field of construction and transportation is further expected to support the market growth. In addition, the rising demand for electricity across the world is expected to catalyze the need for petroleum coke to mitigate the shortage of the low supply and power failure. Also, the investment in aluminum and cement industries and increasing demand for aluminum are expected to derive the market in the future. For instance, Indian Oil corporation limited has invested INR 20,000 crore to set up a petroleum coke gasification plant at its Paradip refinery in Odisha. 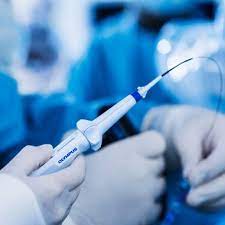 The global ureteroscopy devices market is expected to foresee significant growth. North America captured a prominent position in the market!

A ureteroscope is an examination that involves insertion during ureteroscopy in order to remove .. 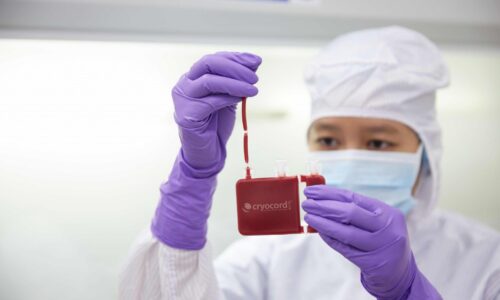 Increasing applications of cord blood in the treatment of chronic conditions will boost the Cord Blood Bank Services Market. North America to witness the highest growth 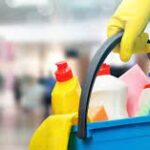 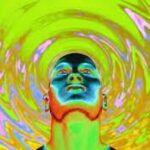